Legacy Voyages is one of the newest branches of Wonder Voyage. Legacy Advocates raise money for worthwhile projects around the globe, travel to the location to see how their funds were spent, and then have an epic adventure together.

“My church loves Legacy projects,” Whitehouse First Assembly Pastor Michael Fleming said. “They make you realize that you’re a part of a bigger picture. Legacy Advocates are raising funds, my team is working on the project, and together we are helping the ministry continue to grow.”

Michael’s church has teamed up with Cornerstone Assembly to complete five unique Legacy projects to date.

YWAM New Orleans was selected this year because, at any given time, the team housing may have as many as 18 people sharing one shower. Legacy Voyages raised funds to renovate the single bathroom into three.

“Our original plan had been to return to Belize,” Michael said, “but COVID moved us to stay stateside. My church has been to New Orleans multiple times to serve the community. When we realized that the funds had already been raised for this project, we jumped on the opportunity.”

The YWAM New Orleans leaders, Steve and Bronwen Niles, met with Michael’s team on the first day to share their vision and heart for the people of New Orleans. Their ministry works with the homeless, underserved, and disadvantaged neighborhoods.

We’re a tiny piece in a much bigger puzzle.

“When we are working in a Legacy project, what we’re doing lasts longer than the week we are at the location,” Michael said. “We’re a tiny piece in a much bigger puzzle. It’s a true investment that our team can return to again and again and see how their time and energy turned into something amazing.”

Here are a few before and after shots: 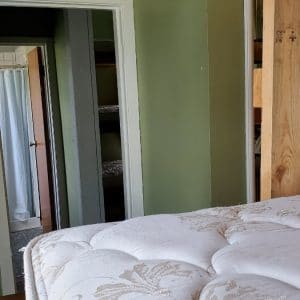 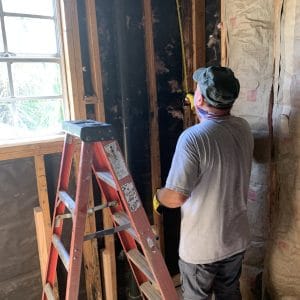 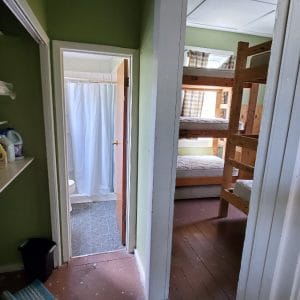 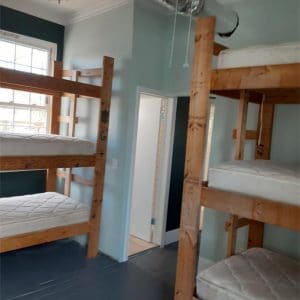 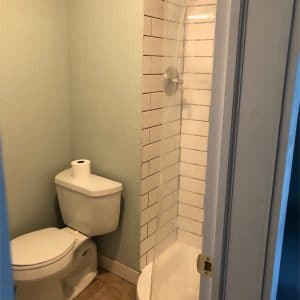 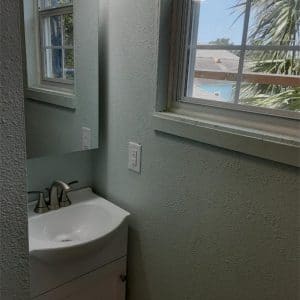